Social Media Anxiety Disorder is a syndrome that relates to generalized Social Anxiety, and is acquired when the participation of social media affects the mental and physical well-being of an individual. Individuals who engage in social media discussion fear that interaction with people will bring feelings of self-consciousness,judgement, evaluation and inferiority. Often it leads to feelings of inadequacy, embarrassment and depression. In the US, Social Anxiety Disorder is the third largest psychological disorder, after alcoholism and depression at 13-14 % of the population. As an emerging trend in a technologically depended society, SMAD (Social Media Anxiety for short) can include may of the symptoms apparent in Social Anxiety Disorder; some of these include:

There are many symptoms of this disorder, and may be identified with the some of the following characteristics:

The symptoms of SMAD are variable, but all involve an social obsession to maintaining a reputation or online persona, while ensuring that popularity and communication between parties is consistently active at all time; at a certain level this behavior is acceptable and healthy, but when it begins to interfere with daily functioning in face-to-face social activity, intervention is required.

Anxiety increases as individuals begin to engage in unhealthy activity online; usually the social networking sites are not responsible for the anxiety buildup directly, but indirectly when individuals who are prone to anxious situation may start directing their focus to the online world. Some of these individuals may exhibit the following triggers:

As individuals turn to social media networking sites to fulfill their needs, they mistakenly assume that their problems will be resolved. Unfortunately, the networking sites cause these vulnerable individuals to compare their lives in contrast with other friends, and inadvertently fall victim. As a result, this comparison causes blows to self-esteem, negative effects on the individual's life, flame wars, hate crimes, increase in blood pressure, and missing out on life's important moments.

Social Media Anxiety Disorder can result in OCD, and chronic depression; according to Clinical psychologist Seema Hingorrany – SMAD is a “SMAD starts when a person is obsessively hooked to the internet and his or her moods and thoughts are dependent on the responses they get from the virtual world. The anxiety builds up to such an extent that the behaviour pattern becomes totally maladaptive." 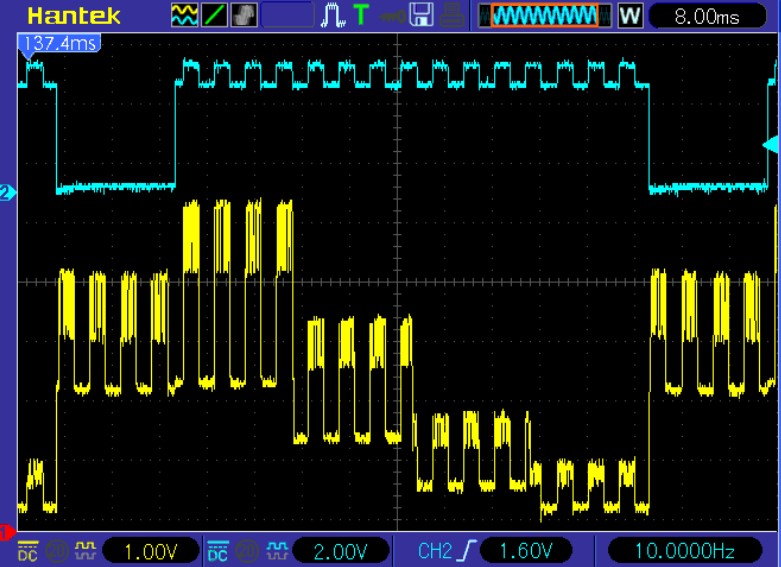 Some false coping mechanisms that only perpetuate the problem include:

Social Media Anxiety Disorder can be difficult to treat, especially with additional stress factors created by society and the expectations it has for online communication. As society moves into a 21st century model for communication, more emphasis on social media networking is placed as a model of success in life. Organizations promote the use of social media for networking in order to secure jobs, and establish a reputation in the professional community. Unfortunately, these organizations fail to perceive the negative repercussions. Organizations and recruiters indicate that youth should apply to jobs online, through the website, but 70-80 percent of all jobs are never posted online. As a results 90 percent of job hunters look for jobs online, but only 5 percent are successful at finding jobs offline. With thousands of resumes in the database, individuals are encouraged to apply through Facebook and Twitter and brand build online. Increased frustration results when individuals fail to feel the positive effects of online branding.

Other personal expectations that society places on individuals may cause additional stress, however the anxiety is related not to an addiction to maintain an online reputation, but an pressure from others to remain connected at all times to family and friends, who communicate via this method. Consequently, individuals who have limited technical knowledge feel anxious when using social media networks, and feel "forced" or "disconnected" if they abstain.

Other disorders that may results from Social Media Anxiety Disorder include: OCD (Obsessive Compulsive Disorder), and Chronic Depression.

The treatment of Social Media Anxiety Disorder may be varied, however it may be treated effectively if individuals receive similar medical attention used in Social Anxiety Disorder. The main treatment involves cognitive-behavioural therapies including the following mechanisms:

Successful therapy for social media anxiety disorders involve dozens of cognitive methods, strategies, and concepts that will permit change within an individual brain. Neural associations are being made constantly, and beliefs and thoughts can be changed as a result of the cognitive process. Cognitive therapy involves a detailed assessment between patient and therapist. The aim of the session is to understand the disorder and patient's current beliefs, emotions and behaviours, and to identify the patient's core beliefs and assumptions. Pervasive and thought-provoking questions are often asked to elicit a response in the patient and determine the reasons for the behaviours. Although cognitive-behavioural techniques are the first course of action, pharmacotherapy is often suggested. The patients may be prescribed an SSRI (selective seratonin reuptake inhibitor) at a starting dosage of 2-4 weeks. This may be increased up to 12 weeks for a full response. If an SSRI fails to respond, MAOI or RIMA but in combination with cognitive therapies.

Do You Suffer From Social Media Anxiety?

How to combat Social Media Addiction

How Businesses can cope with Social Media Anxiety in the workplace