Nonformal Education (NFE) is any organized educational activity that takes place outside the formal educational system. Usually it is flexible, learner-centered, contextualized and uses a participatory approach. There is no specific target group for NFE; it could be kids, youth or adults. There is a debate on the exact definition of NFE and what activities it includes and what it excludes. NFE is differentiated from Formal Education and Informal Education.

The NFE activities preceded the term coining in the late 1960s; the term just gave a label for already existing activities. If you think about how people used to learn before the formal school system appeared, you will be thinking about a form of NFE whether it's literacy program in a village, wise elderly men transferring their knowledge to younger generations or a farmer teaching his aides how to plant crops.

The term NFE is mostly associated with the Development field and used in the Development Discourse more extensively than the academic Educational Discourse especially by international developmental organizations such as UNESCO, Council of Europe and local nongovernmental organizations (NGOs). When the term first appeared it mainly focused on educational efforts in the developing countries, though most of the discussions took place in North America and to a lesser extent in Western Europe. These discussions continued throughout the 70s and 80s then disappeared around 1986 to reappear again in the 90s. This time with a better understanding of what it could achieve and what it can't, though with no agreement on the definition. 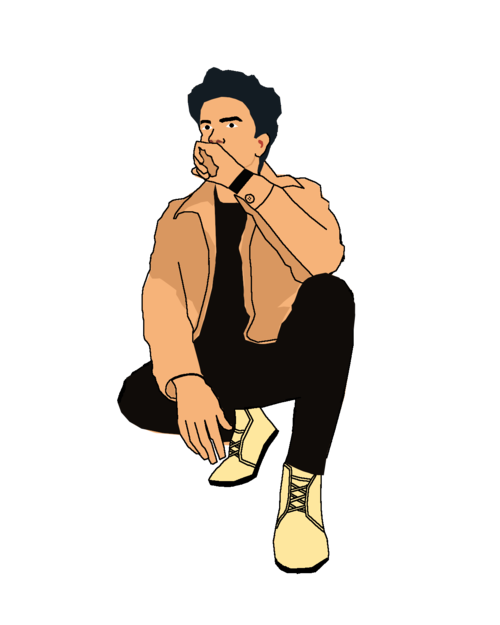 According to Rogers (2005: 78) Coombs and Ahmed were the first to define NFE as "any organized educational activity outside the established formal system - whether operating separately or as an important feature of some broader activity - that is intended to serve identified learning clienteles and learning objectives".

There are several definitions for NFE that sometimes overlap or contradict with each other. These differences stem from the area of focus each thought to emphasize in the definition. Kriauciunas (2009) attributes the challenge of defining NFE to lack of academic work and the huge variety of forms and ways of nonformal education practice. Rogers (2005) classified different definitions into the following categories:

NFE programs span across a wide range of fields, as highlighted in Sheffield (1972) and Rogers (2005):

As Rogers (2005) explains NFE takes may forms from:

NFE definition was also affected by the region/ culture in which NFE programs are implemented: Africa, Asia, or Latin America. So what would be described as NFE in one place would not necessarily be described as NFE in another place. Bacquelaine and Raymaekers (1991) explains the focus and trends of each region:

In spite of the different definitions, NFE programs have a number of criteria that are shared across most definitions:

The term "Nonformal Education" appeared in 1968 when Philip Coombs included a chapter entitled Non-Formal Education: to catch up, keep up and get ahead in his seminal book The World Educational Crisis: a systems approach. Since then discussions and debates around the term and NFE activities started and continued through the 1970s and early 1980s and ended in 1986 to be revived again in the 90s. Though this time on a world-wide scale, in both 'Western' and 'developing' societies. Throughout the world, the NFE practice was increasing and widening in scope, often with donor support. It was mainly influenced with Lifelong_Learning discourse which reintegrated the whole field of education. It often uses nonformal learning not nonformal education, though the area of discussion is exactly the same. (Rogers, 2005)

File:Formalvsnonformal.png
A sample comparison between Formal and Nonformal Education (Rogers 2005: 99)

The discussion and debate continued till 1986 then started to decline rapidly. During that period four approaches toward NFE appeared in the literature as highlighted by Rogers (2005):

NFE is clearly defined against Formal Education. However sometimes the terms NFE and Informal Education are used interchangeably but this is not accurate. Both the Educational and Development discourse differentiate between the three even though they don't agree on NFE definition. The following table highlights the differences between the 3 terms and gives an example of each.

These definitions do not imply hard and fast categories as there are overlapping areas. Informal Learning could happen in the setting of formal and nonformal education.

Nonformal Education is sometimes used in the context of other terms. Among these is nonformal learning, which is usually defined as learning that takes place in a nonformal education setting. Kriauciunas (2009)explains that Nonformal Education is used to refer to the context(who is offering it?), while Nonformal Learning refers to the process (what is happening?). However Rogers (2005) states that the term NFE was used when the debate began in the late 1960s but when the discussion came back in the 1990s mostly the term nonformal learning or lifelong learning is used.

Given the great variety in NFE context, form , participants, fiels, educators need to adjust their design based on these elements. A literacy course for out of school children would be different from a vocational training for youth and different from crops enhancement workshops for farmers. However there are some guiding principles that would help educators to design a successful NFE experience.

NFE tends to draw heavily on both Constructivism and Socio-cultural approaches.

Constructivists view learners as active participants in the construction of their own knowledge. Knowledge is not a static entity that can be passed from one person to the others. Learners learn through their personal interactions. The teacher’s role is to design the appropriate learning environment and material that foster the construction of individual's learning.

Socio-cultural approach (founded by Vygotsky) values the social dimension of learning and the influence on learning of wider social, cultural and historical contexts. Learning is the result of interactions between people, tools, language, signs and symbols in a particular setting or context. Learning occurs both individually and collectively (whether that’s in a small group, class, team, organisation or online community) so that the collective knowledge is greater than and different from the sum of the knowledge of individuals.

Major developments in ICT is increasing the potential of NFE for example through its ability to: